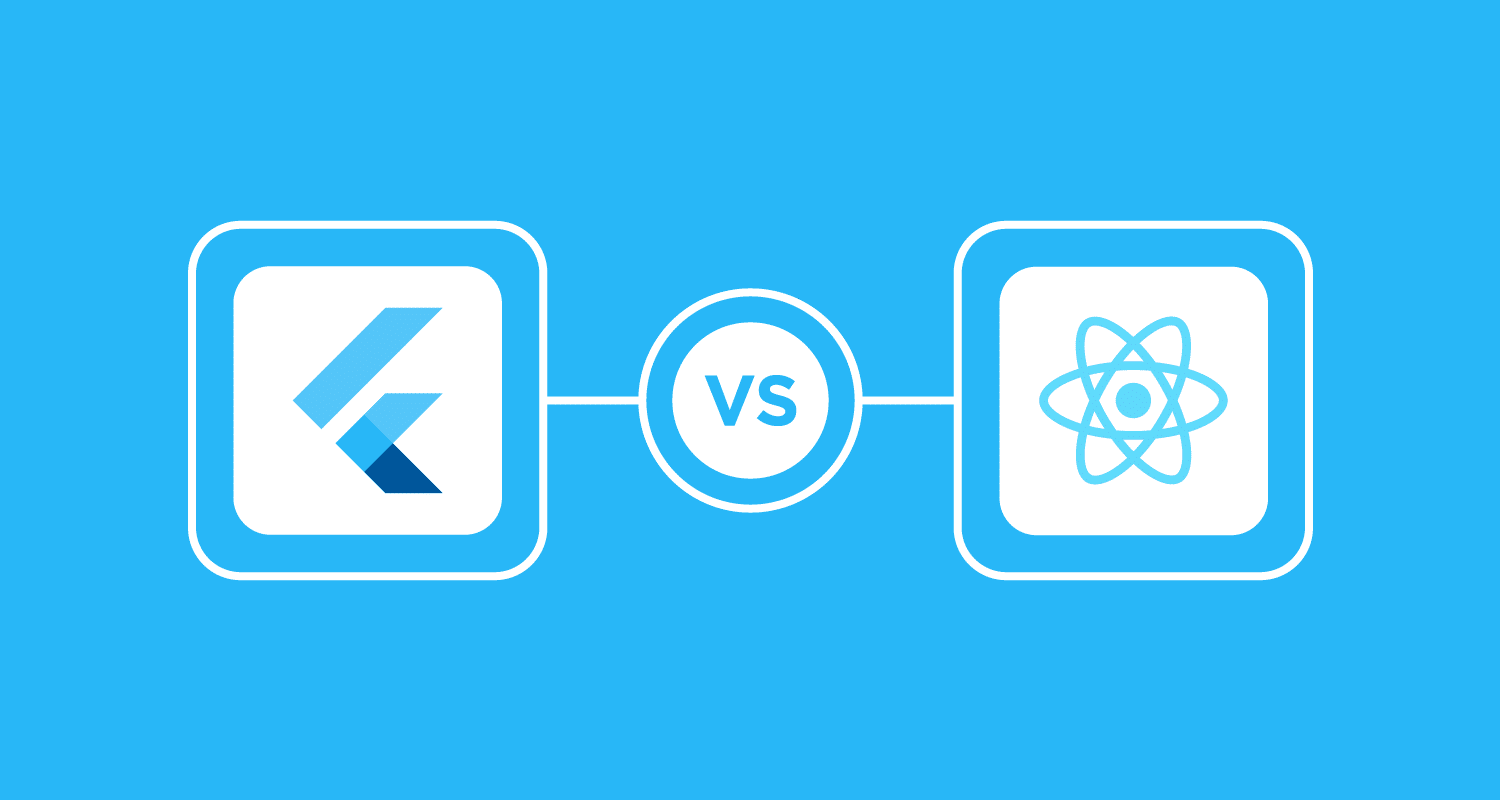 The world is transforming, and mobile apps’ development has reached the top as every business is converting from traditional to modern.

Numbers of new apps launched every hour or every day. Moreover, there are several channels or platforms that are incorporated into ecosystems of new and modern technology that operate our lives.

And each of them have different codes for developing apps. This isn’t work in the right way. It would be a challenging task to maintain both platforms at the same time with consistency.

In this ever-changing market, developing skills and understandings of new and modern technologies are essential. Mobile applications are in higher demand in the market.

It’s a long-term process, and its growth won’t end soon. As per Statista, the revenues of the global mobile application will boost more in 2023 (It can be varied).

The number of Apple Store and Play Store users is increasing day-by-day rapidly. Every business is busy launching their revolutionary app to hit the market.

In an ever-changing technology world, now you can get “mobile app development services in Colorado” and other locations by developers.

It doesn’t matter a developer is in your country or from another place. Do you have any business ideas in your mind? But you are confused between different technologies, what to choose, and which is suitable for your application.

There are several solutions in the market. But we will discuss only two. The first one is Google’s Flutter, and the second is Facebook’s React Native.

Google’s Flutter is an open-source User Interface development toolkit. Many companies and individuals use It in their application development process.

While on the other side Flutter already facilitated a number of different businesses to develop attractive, user-friendly, and easy-to-navigate applications for users.

Flutter was launched by Google in 2016-2017. this Google’s User Interface software toolkit was designed to create highly interactive or engaging cross-platform mobile applications with just a single codebase.

If we talk in general, Flutter has two core elements:

To initiate your business mobile application development with Flutter, you must understand how to work or code in Dart language.

There are several advance mobile applications designed with Flutter. And most of them made a significant impact on the market.

Such as E-commerce, healthcare & lifestyle, marketing, and other multiple sectors. Let’s discuss some of them.

What is React Native?

React Native is also an open-source mobile system. Facebook developed it in 2016-2017. The best part of this platform is that it allows you to design native and cross-platform applications not only for iOS and Android.

On the other side, it enables you to also create your app on different platforms like Apple tv OS, Microsoft Universal Windows Platform, etc.

React Native is not done here. It has many more things to offer to creators. Let’s take a look at the key benefits of this platform below:

Many big companies like Facebook, Tesla, and other popular brands prefer React Native compared to other frameworks.

It doesn’t matter a “mobile app development company in Colorado” or in the UK or elsewhere they go for React Native.

Because of React Native’s seamless code deployment and its simple and easy debugging procedure, not only these top companies use React Native in their mobile applications.

There are some other companies too, of course:

Let’s discuss some basic things that differentiate both from each other.

It Uses a new language known as Dart. Dar is easy to understand and adopt. But the main thing is that it’s not used widely as compared to JavaScript.

If you want to learn this, you must understand C++ or java first as these languages made this relatively easy. There are some curves that are difficult but not are impossible to learn.

JavaScript is amongst the most useable and preferable program coding languages around the world. React native is coded with JavaScript. That makes it easier and user-friendly to get designers or developers.

Flutter is new in the market, and only a few know about it. Because of that, it has a very small community of support.

But on the other side Flutter is rapidly making its market as its adopting pace is high. Some big companies are already using it partially or entirely for application development.

It is in the market for the past four years. So, it has a more extensive community of support. But you can see there is an adoption rate slow and gradual.

Many people think, and it’s commonly believed, that Flutter performs much better than React Native.

As Dart language code is assembled, native machine code. Hence, getting access to native elements without any (intermediary) intermediaries.

React Native requires a JavaScript bridge for interacting with its elements. This delay and slow down the performance of the app when it engages with the Native elements.

What is Better for Mobile App Development – Flutter or React Native?

In a nutshell, both Flutter and React Native are the best sections for your business mobile application development.

Again, two different things won’t be the same as there are some critical differences among them. Such as the main thing is time, and the other thing is user-friendliness.

Since Flutter is Google’s User Interface toolkit, so, all the essential development elements are placed in one place.

But you won’t find these elements on React Native as both have a different framework. Mostly third-party libraries are placed outside the resources.

But often, it might take much time to locate the necessary components for your application. However, React Native has a wide range of community support as compare to Flutter.

It indicates that you can quickly locate developers who have proper knowledge of how to code in JavaScript. And you can also find someone skilled at Dart coding.

In this way, React Native out beats Flutter. You can find developers online and go for a company for your application. Several companies are working on them like “Cubix” these companies are experts and have skilled developers.

There are some extra or additional factors that can impact your decision on which one of these technologies to select and which one is better for your application.

Both have their own benefits and complexity in development. Now the final choice will be made by your side. Which platform to use – Flutter or React Native. 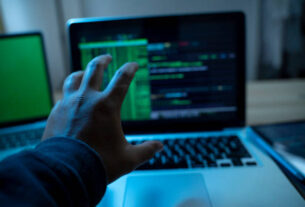 The Consultation Regarding Software Development Is Now Becoming Essential 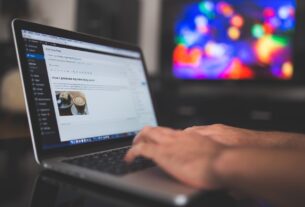 How Web Developers Help In The Growth And Success of Your Business? 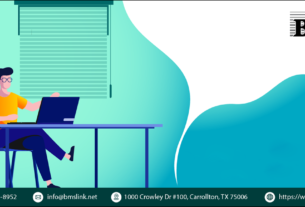