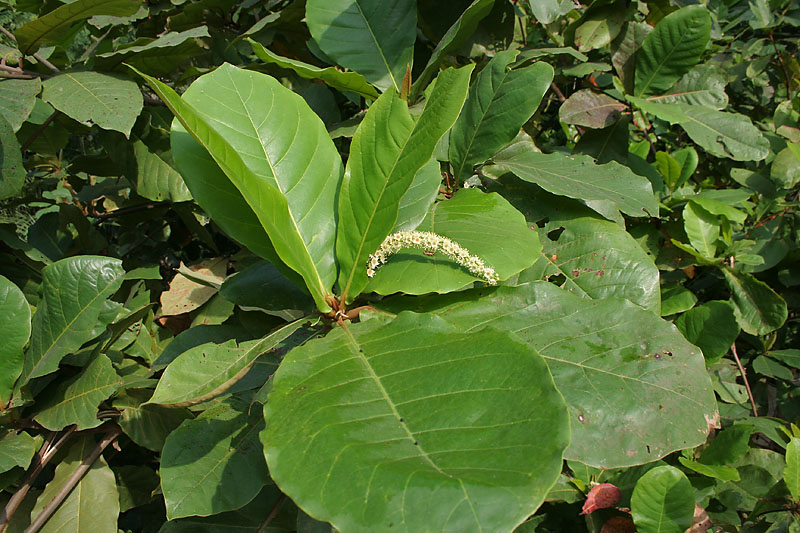 Now, it is in trend among aquarists to experiment with botanical leaves and other plant materials to find their usage and benefits in home aquariums and ponds. Indian Almond Leaves is one such botanical leaf popular among the Betta tank owners and the Shrimp keepers.

It is commonly known as Catappa leaves and is native to India, Asia, Australia, Madagascar, and the Pacific; today, it is widespread globally.

It has a significant role in the aquarium trade in the past few decades for its medicinal properties, as an additional source of natural food for newborns and shrimps, to balance the pH of the water, to stain the water to mimic the natural habitat of various fish and shrimp species.

Most aquarists recommend Indian almond leaves to fight bacterial and fungus infection to antibiotics and other medications; the usage of Indian almond leaves is not limited to home aquariums and ponds. It is also in practice to use them in commercial fish farms to combat bacteria and fungus. It works like magic for the fish suffering from skin rot disease.

In Thailand, people breed Betta, also known as Siamese Fighting Fish that can fight for hours though, in nature, the fight lasts a few minutes. These fighter fish breeders use Indian almonds leaves to toughen the Betta skin; though there is scientific evidence supporting this claim, there is a strong anecdote supporting this claim; it is in practice for centuries.

It is used for conditioning aquarium water; the acid from the leaves slowly lowers the pH of the water as it seeps into the water. It also helps to reduce the ammonia level in the water by converting ammonia into less toxic substance ammonium, thereby decreasing the burden on the filter.

Food source for fry and the shrimps

They are great for fry tank as it is home to microorganisms collectively known as Infusoria, the first fry food. Shrimps love to munch the leaves and microorganisms present among the dry leaves. In addition, these leaves protect the fry, shrimps, and other shy species.

For most fish species to spawn, they need lower pH, precisely what Indian almond leaves offer.

In a quarantine tank, it helps to speed up the healing of sick specimens. In the aquarium trade, quarantining the unhealthy fish and newly purchased stock is in practice to avoid the spread of parasites and diseases.

Sometimes, even after the labor, the livebearers, such as guppies, platies, etc., are left to rest in a separate tank to recover. Flavonoids released from Indian almond leaves have anti-inflammatory properties that help to rejuvenate the tired fish.

To stain the aquarium water with tannins:

How do you treat Indian Almond Leaves in Aquarium? 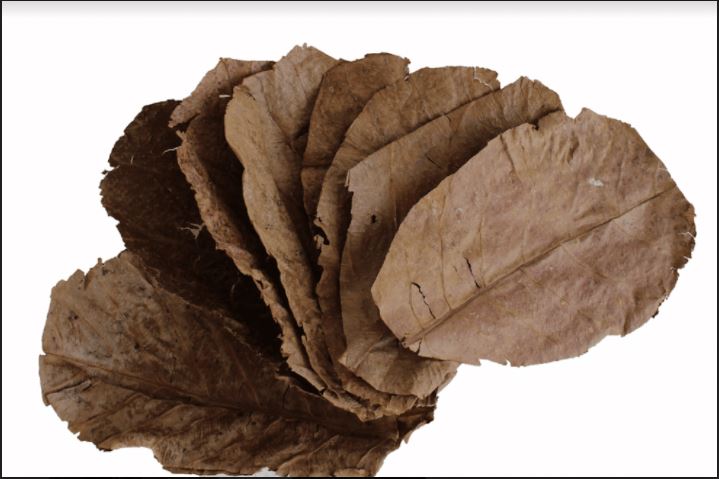 It will take few days for the leaves to sink as we are adding only dry leaves. Ensure to monitor your tank water parameters with the test kit every other day.

Supposing you don’t want to see these giant leaves in your tank, or they might clash with the tank decors, you can obtain most of the benefits by adding Indian Almond Leaves extractions.

To prepare the extraction, boil two quarts (2 liters) of water; in a jar, add a leaf, and pour the boiling water. Let it sit for 24 hours; the liquid will look dark brown; filter the water liquid using a sieve.

You can refrigerate this water in a tight lid jar for several months. Dosage should be an ounce (approx. 30 ml) for every gallon (approx 4 liters) of aquarium water; make sure to add the extraction after every water change.

You can adapt the second method to stain the aquarium water, conditioning the water, stimulate spawning, quarantine tank, and also treat anti-fungal and bacterial control. However, you can not use this method when using the leaves as a spawning mop or fry and shrimp tank.

1 thought on “Indian Almond Leaves In Aquarium – An Aquarist Guide” 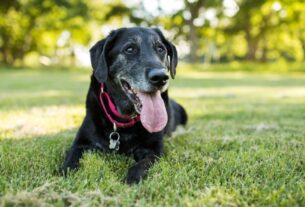 Dealing with Laryngeal Paralysis in Dogs 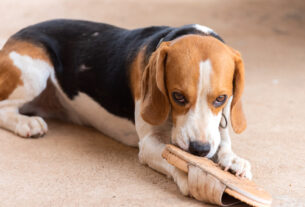