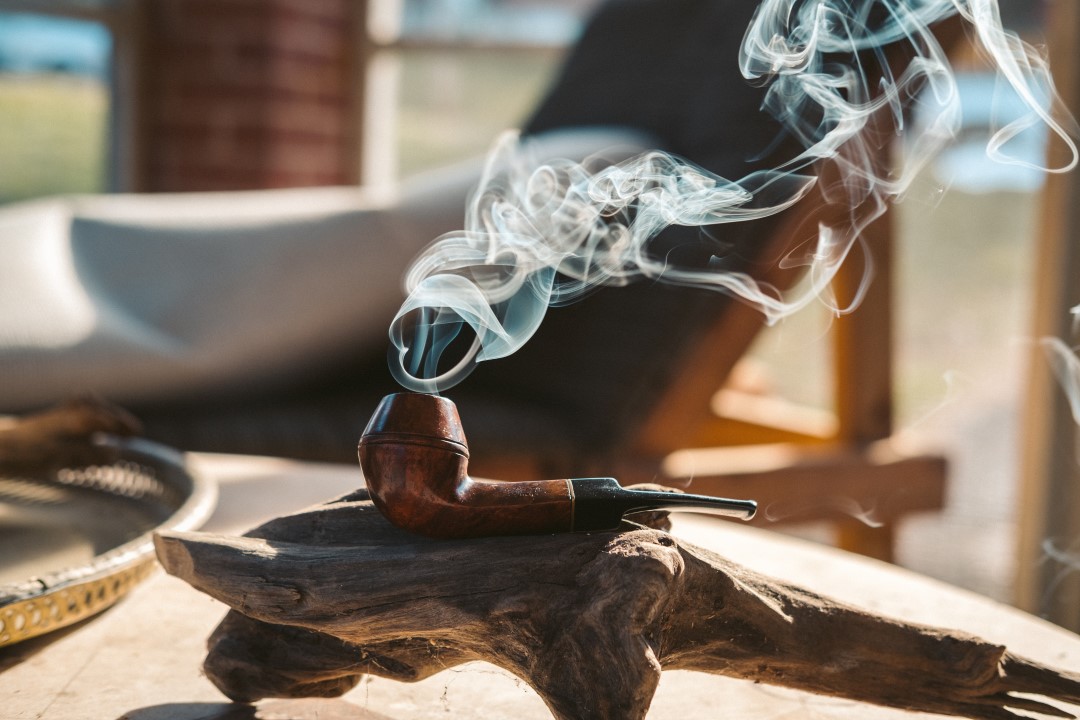 In this article, we are going to do a CBD vs THC comparison to see what the differences and similarities are between the 2. Though hail from the same plant, they have distinct things that set them apart and we are going to explore these here.

CBD and THC are both compounds found in the cannabis plant. They have some similarities between them but produce different results when consumed. CBD is legal in most States within the US while legal levels of THC have to fall under the 0.3% limit.

So, what exactly is CBD? It is a compound that occurs naturally in hemp and marijuana plants. It is known as Cannabidiol or CBD in short. This compound is extracted from the flower of the hemp plant. It is usually consumed through smoking, vaping, tablets and edibles such as gummies.

It is the active ingredient in beauty products such as creams and cleansers. These are proving to be quite popular because of how effective they are.

When consumed, it does not give the user a high feeling that you get from cannabis products that contain THC.

THC is short for Tetrahydrocannabinol. This is another compound which is found in cannabis. This particular product is what is responsible for the highs one gets when they smoke marijuana or ingest it by other means.

The legally allowed levels of THC in any product is 0,3%. There are 15 States in the US which allow all adults to legally use marijuana. 34 others allow it for medical purposes and a few others are moving towards legalizing it.

In the States that o allow free use of cannabis and related products, you can find products that have up to 30% THC content which is very high. The average though is between 20% to 25%.

Similarities Between CBD and THC : CBD vs THC

Though the 2 compounds cause very different effects in the bodies of users, there are some similarities between them. The first similarity is that they are both cannabinoids derived from the cannabis plant.

The other similarity is their molecular structure. They both have 30 hydrogen atoms, 21 carbon atoms and 2 oxygen atoms. Though they are the same, they are arranged differently which accounts for the different effects on the body.

CBD and THC are also chemically similar to the human body’s endocannabinoids which enables them to interact with the cannabinoids receptors in the body.

It is generally believed that CBD is not psychoactive and THC is. The more accurate statement would be that THC is felt while CBD is not. As already stated in the previous paragraph, both compounds interact with the cannabinoids receptors in the body.

The different molecular layout of the 2 compounds accounts for the difference effects that you get from them. The effects of THC are more notable as it gives a user that high feeling. In other words, it is more noticeable.

With CBD, however, there is a definite impact from using it but it is more subtle than what THC does. Whereas THC gives you that almost instant high that overpowers all other effects, CBD’s effects take a bit more time. The effects of CBD are felt more by what they take away than what they bring in.

Reads More: Are You Really Aware Of the Symptoms of Umbilical Hernia?

Are They Legal in The US?

CBD which falls within the legal parameters is allowed in most parts of the United States. The legal limit of THC is higher in the 15 states  which allow adults over the age of 21 to use marijuana. These States are:

Interested in Broad spectrum CBD? Herhighness presents CBD tinctures with zero THC. What if you like your THC well balanced? You are not left out. As an elegant woman, HerHighness is what you need for all your CBD products. 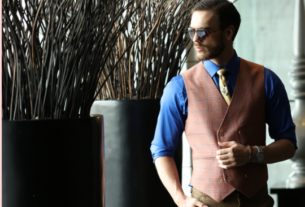 Waistcoat Trend 2021: Waistcoats Are Officially Back 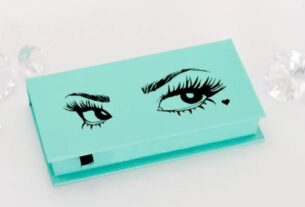 Why Do Your Eyelash Boxes Have to be Elucidated? 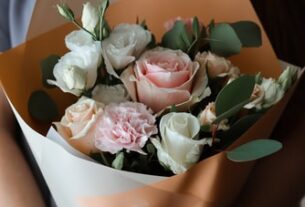 Creative Ways To Gift Flowers That Will Impress Everyone