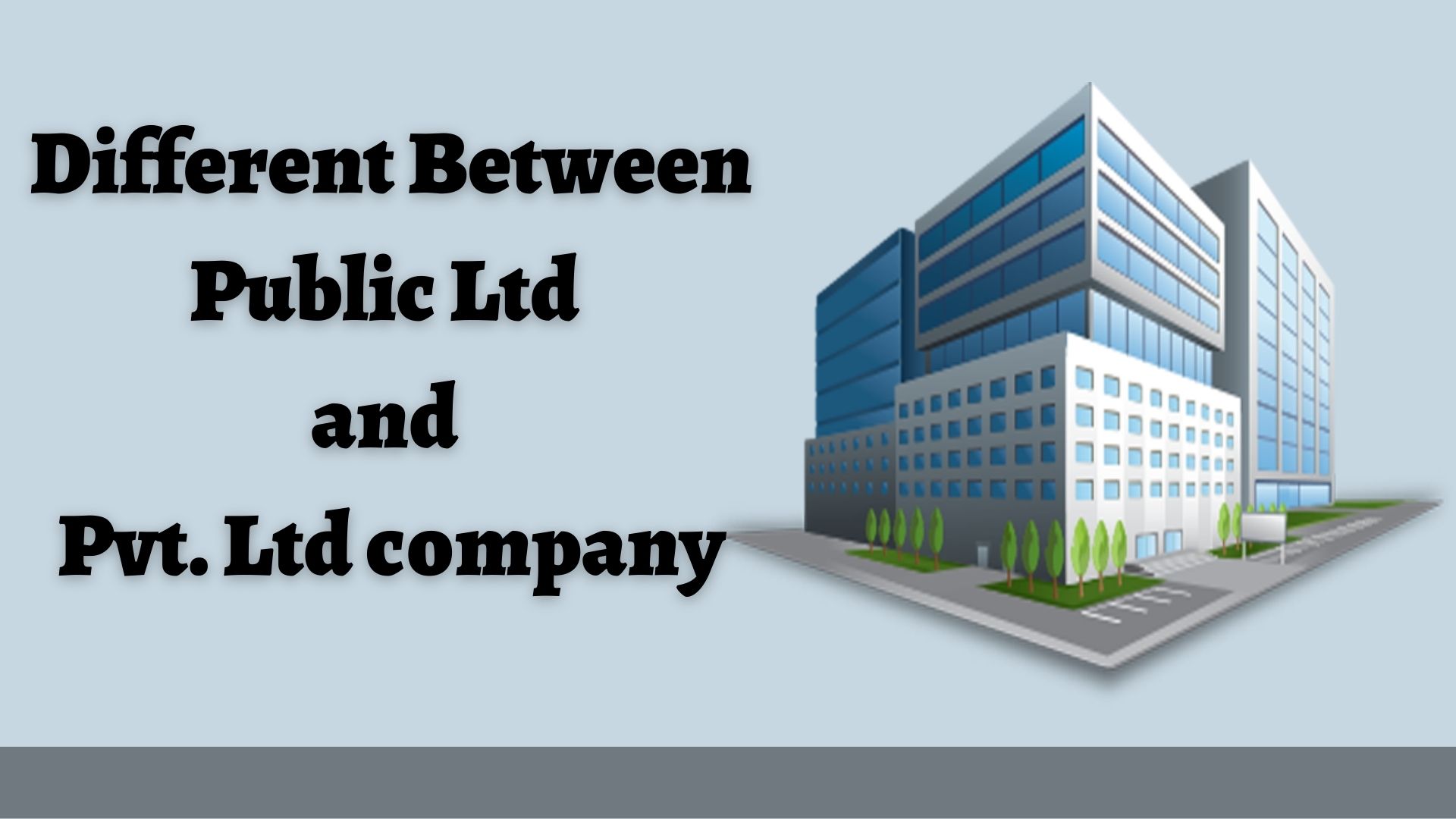 A joint-stock company is known as a private limited company, established under the Indian Companies Act, 2013 or any other previous Act.

This type of company is not allowed to sell its shares to the public or the general public. If these all indications are found in a company, then that company has to use the word ‘Private Limited’ at the end of its name.

A PLC or a public Ltd. The company is a joint-stock company that has a company registered under the Indian Companies Act, 2013, or any other previous Act. It is a consortium of voluntarily established individuals with a minimum paid-up capital of Rs. 5 lakhs. For the opening, this type of company, a minimum of 7 members is required but there is no upper limit for maximum members.

Difference between a Pvt. Ltd. company and a Public Ltd. Company:

Based on the above differences, it can be said that there is a difference between these two types of companies. The government owns the public limited company and the private limited company has the right of any private person.

What is the similarity between the companies? 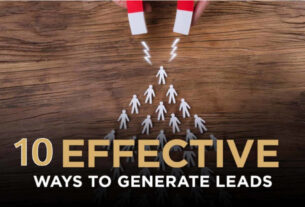 10 Ideas To Get Sales Leads That Actually Work

What Makes UK Business Listing Sites A Vital Part of Every Business? 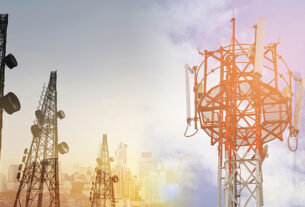 IP1 License Facts That You Should Know About