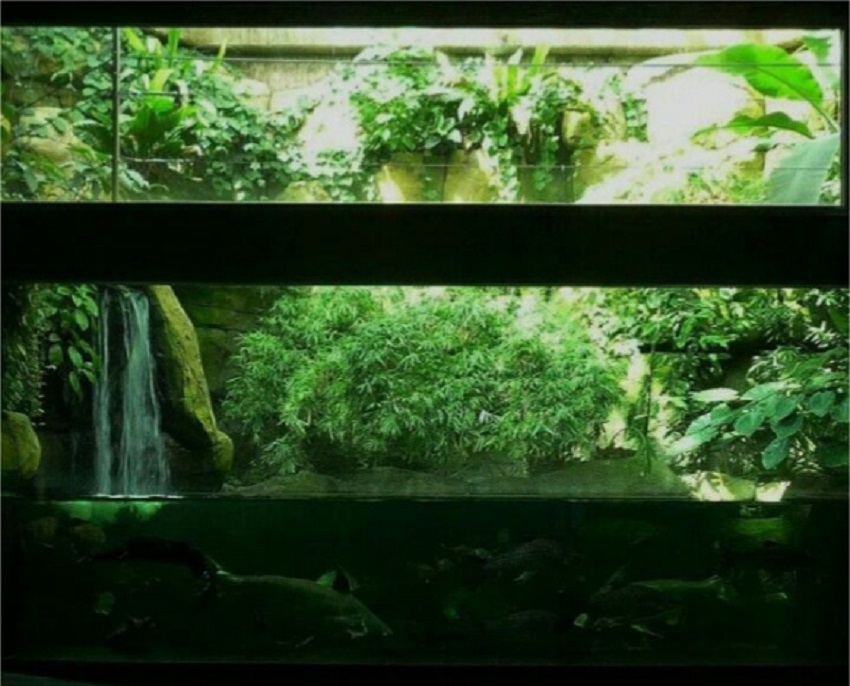 Paludarium waterfall is rapidly becoming a fashion in elites’ living rooms, drawing rooms, office receptions, board rooms, hotel receptions or lounges, and most notably among the aquarium hobbyists. Paludarium is an exciting alternative to a standard aquarium.

What is Waterfall Paludarium?

A Paludraium is a blend of an aquarium with a terrarium. One might think, I have made up the phrase Paludarium waterfall; however, the word Paludarium comes from the Latin word “Palus,” meaning a marsh, or a swamp, or a wetland, and “arium,” meaning an enclosed container, or a terrain, or a receptacle, or a surface.

It is a type of vivarium adorned like a marshland, partly with water and partly with the land; the combination of land and the water provides an opportunity to incorporate a waterfall; hence, in layman’s language, it’s called a waterfall aquarium or aqua-terrarium.

Waterfall Paludarium in Your Living Area

In the home, the aqua-terrarium or Paludarium waterfall is generally integrated as a part of the living area or extended living space or a vivarium connecting the living room to the indoor or outdoor garden, etc. How you want to assimilate this unique feature, Paludarium waterfall in your living room space is entirely up to you and your architect, interior designer, and landscape architect.

Assimilating Paludarium waterfall in your home or office can change the entire dynamics of the space; it gives an intriguing and rich look to your home or office. Although initially designed to keep animals such as turtles, crabs, tadpoles (frogs) by the hobbyists, one can use the vivarium without any of these amphibians and reptiles.

You can turn this enclosure into a rich and fascinating one, using different plants, aquatic, semi-aquatic, and terrestrial plants. Creepers and vines like creeping figs, devil ivy, ferns such as Boston fern, java fern, anubias, etc., can be used in both land and water areas. Adding mosses such as java moss will give the water part a dense and lush look.

The unusual appearance of the bromeliad would seemingly indicate that the plant is high maintenance and will give an affluent character to your home; incorporating orchids in your waterfall Paludarium will add colors and radiance.

In some cases, you can even add some trees, such as Ficus Benjamina; it will give a mini forest feel with creepers, vines, ferns, mosses, and aquatic plants around the waterfall.

Reads More: What is The Importance of Custom Soap Boxes?

Integrating a couple of mist makers or foggers in the land among the ferns and flowering plants will take your Paludarium to a different magnitude.
It is up to your taste where you want to mount the mister or the fogger, whether you fancy it at the top of the waterfall or at the mid-section or where the land meets the water.
I would recommend it where the land meets the water, as the fog hovers over the water and slowly and feebly rise towards the top of the waterfall among the creepers and vines and the rocks.
Miniature Waterfall Paludarium 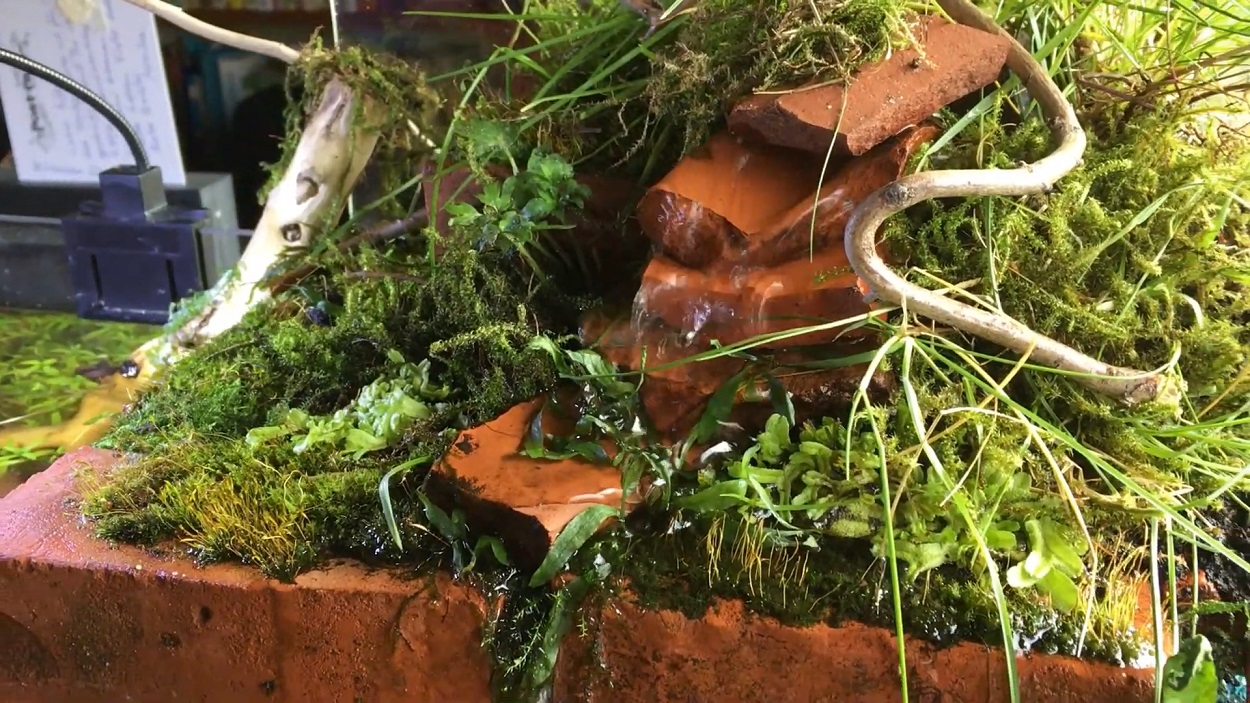 Building a fixed Paludarium waterfall in your living area calls for careful planning, space, a good landscape architect, or interior decorator; and you might have to dig deep into your pocket; however, you can still incorporate it into your lifestyle without spending on landscape architect or an interior designer; it won’t pinch your pocket much either.
All you need is an aquarium tank; the size is entirely depends on the available space, money, and energy; the amount of time and effort you need in the upkeep of a Paludarium waterfall is not far more than the upkeep of an Aquarium or a mini garden owing to its diversity and possibilities.
You can build your Waterfall Paludarium using materials from your garden, such as twigs, rocks, mud, bricks, plants, dried woods, etc. or you can use a range of materials from your hardware store such as PVC pipes and boards, egg crates, spray foam, tiles, etc.
You can create a Waterfall Paludarium as small as a tank size of a 3-gallon (approx. 12 liters) tank; however, I would recommend you to use a 75-gallon (approx. 280 liters) tank to achieve an affluent and intriguing look if you have enough money and space.

Paludarium waterfall has numerous health benefits besides offering an affluent lifestyle. A waterbody with greenspace in our living space vitalizes the atmosphere; it soothes and stimulates all the human senses. Furthermore, a waterfall incorporated green space is beneficial as it creates negative ions in the atmosphere, refreshing and rejuvenating. 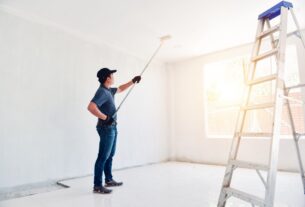 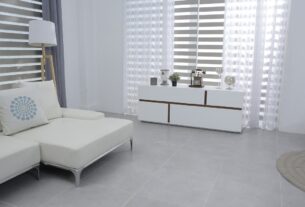 How To Decorate and Enjoy Every Corner of a Small Room 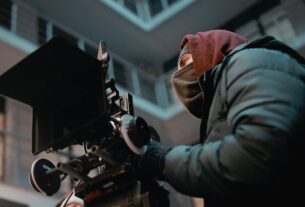 Corporate Video Production; The Answer to Your Business Needs